Our members consists of retired military, Ex RCMP and civilians who are interested in military matters.

We meet the second Wednesday of each month at the Lethbridge Legion to hear a speaker except July and August. We have two social gatherings with spouses featuring a BBQ in June and a potluck supper in December.

Speakers start at 7 pm and speak for approximately 45 minutes followed by questions and answers. After the presentation members are invited to the monthly meeting. We also belong to the Conference of Defence Associations as an associate member.

To do this we engage in attracting quality speakers. These speakers are fundamental to achieve our goals within our community. Our members continue to better understand what goes into creating an effective military. 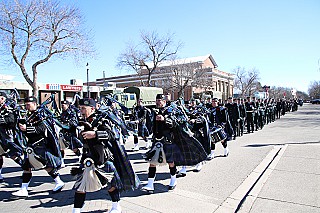 We received our charter on Vimy Ridge Day

Our group has evolved to keep up with the constant change the military faces in carrying out their mission. 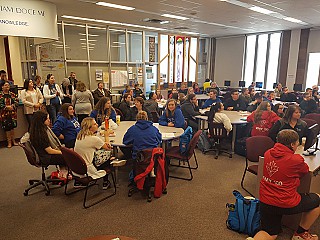 To educate our members and the general public we seek out and engage in attracting quality speakers.

These speakers are fundamental to achieve our goals within our local community. Our members continue to better understand what goes into creating an effective military.

The public is invited to attend for free on the 2nd Wednesday of the Month.

Speakers start at 7 pm at the Legion and speak for approximately 45 minutes followed by questions and answers.

This year marks our 35th Anniversary

To celebrate this milestone and to commemorate the 75th Anniversary of the Canadians at JUNO Beach, we are excited to bring back again the very much in demand and popular live play Jake's Gift.

Tickets are $20 and can be obtained at the Legion Office or at the door. There will be an afternoon performance 4th May at the Lethbridge Legion Memorial Hall. Doors open 2 pm show starts at 3pm.

A Silent auction will be conducted after the play, with all proceeds going towards the Legacy of Alberta bronze project. If you would like to make a donation please call Glenn Miller 403 360 6076 to arrange pickup.

John Hart will give a presentation of the unique contribution made from the First Special Service Force in WW2.

Nov 30 2021-  We will be announcing some exciting news in the days ahead to unveil our statue.

Our group wishes to thank our supporters, donors and sponsors. It would not have been possible without contributions from the Veteran Affairs  Commemorative Partnership Program, Government of Alberta Community Initiative Program, Legion Poppy Fund, County of Lethbridge, Kruse Glass, National Salvage and the Bearded Ox and our Don Toney our artist. All stakeholders have had to work though the challenges of COVID.

Their has been generous donations both in cash and in kind at all levels. Together you have made this sculpture come to life! .

Learn about the 18 pounder field gun that fired the last round in WW1.

Do you have a story, picture or artifact of a family member to share? We would love to learn of their contributions to help bring our monument to life in educating the youth of tomorrow of the service, sacrifice and contributions of our men and women.

We are pleased to unveil our bronze project in tribute to veterans while recognizing the long standing connection Lethbridge has become known as an Artillery City being associated with the Artillery since 1 February 1908. Lethbridge has contributed many units in times of war and peace and continues to provide artillery with the 20th Independent Field Battery R.C.A. Lethbridge is also now home to an armoured unit consisting of 3 Troop A Squadron of The South Alberta Light Horse.

At the beginning of WW1 the 25th Battery were offered from Lethbridge. At the time only one officer and a draft of 25 men were authorized and travelled to Ottawa to join the 2 Battery. As the war progressed the 20th Battery consisting of 4 guns was authorized to be formed from Alberta. The Commanding Officer Major John Stewart travelled to Edmonton to recruit men to operate one of the guns, while Captain Alvin Ripley the Second in Command, travelled to Calgary to recruit men to operate a second gun. The other two guns were recruited Lethbridge and area men. Many of whom had trained with the 25th Battery established in Lethbridge since 1908. As the war progressed the need for additional batteries became apparent. The 39th, 61st were authorised to be raised and when recruited to full strength were sent overseas. As the war raged on men were less available but the 78th (Overseas) Depot Battery was formed to train drafts of men as required for service overseas.  One of these Gunners, would be on the gun crew that fired the last round at the end of the war serving in the 39th Battery. All of the Artillery units raised in Alberta came from the City of Lethbridge. After the Great War the 61st and 78th were transferred to Edmonton and Red Deer and continue the Gunner tradition today serving in the 20th Field Regiment R.C.A.

In WW2 Lethbridge raised batteries again for King and Country seeing the 20th, 39th and 112th fight overseas.  The Artillery had a strong presence in Lethbridge and southern Alberta post WW2 as well with units established in Fort McLeod and Pincher Creek. Alberta can be proud of the Legacy of the many Artillery units that have proudly served and contributed to the Army over the last 111 years and continue that Legacy today with units in Lethbridge, Edmonton and Red Deer.

Our concept to honour that Legacy of Alberta depicts a WW1 18 pounder field gun as used by the Lethbridge batteries during the Great War for Civilization being drawn by 6 horses and their drivers. The 18 pounder field gun will be modelled after the gun that fired the last round of WW1 that has a Lethbridge  connection! This theme was chosen to represents the Artillery connection from 1908 to present day across the units in Alberta.

The maquette measures 4 feet long in 1/12th scale and can be seen on display at the Lethbridge Exhibition in the South Pavilion.

All money raised by 15 May 2019 will be used in applying for a Government of Alberta matching grant.

UPDATE: We were successful in being awarding an Alberta Community Initiative Grant for $75 000. 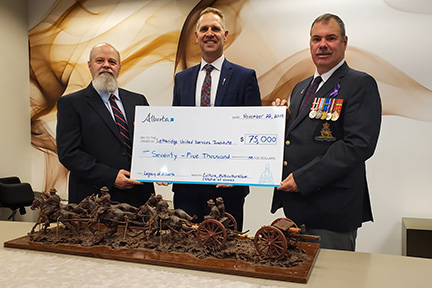 Donations can be made by cheque or in person by cash or debit at Lethbridge County administration building 905 4th Avenue South Lethbridge. An official tax receipt at the time of donation will be issued by Lethbridge County.

Please make your cheque out to:

Check out our media coverage from the launch! 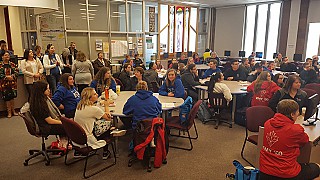 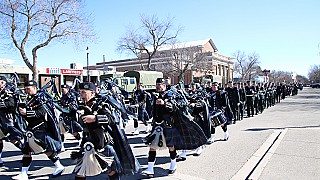 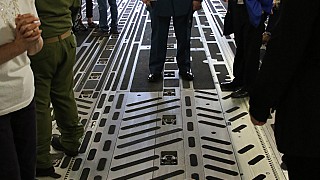 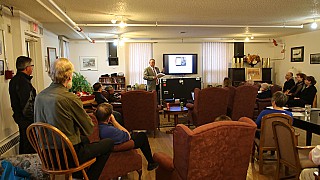 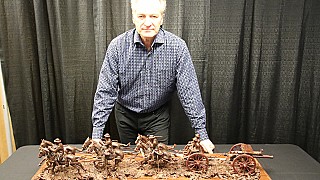 We have made a number of financial donations to 20th Independent Field Battery RCA, local cadet corps, the Lethbridge Military Museum, and other military and youth related organizations in order that they can better carry out their missions. 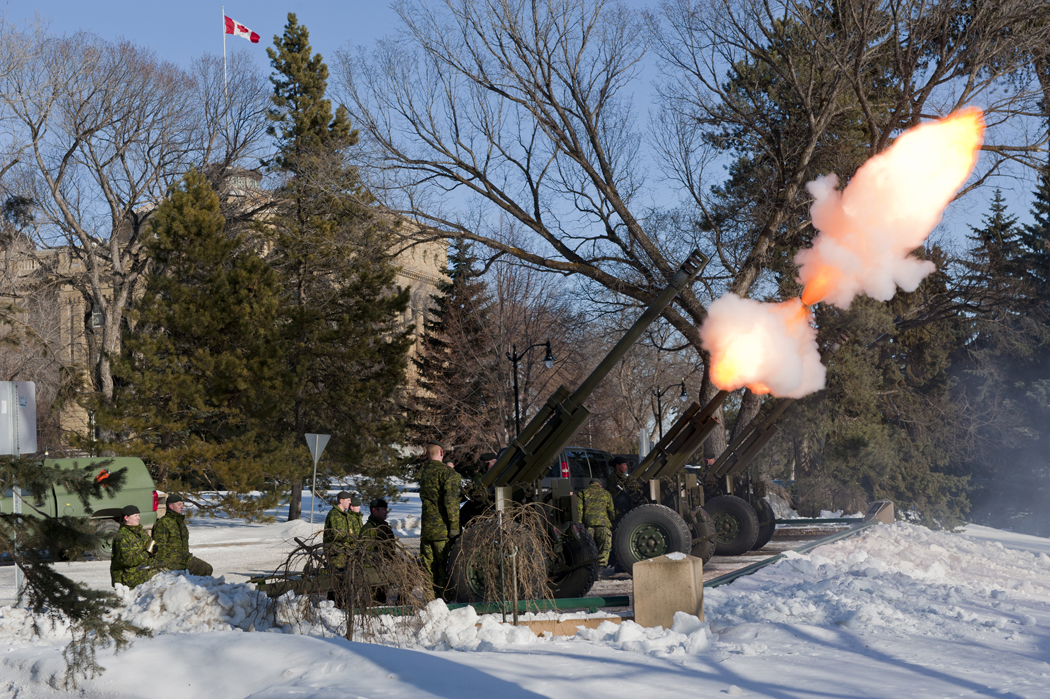 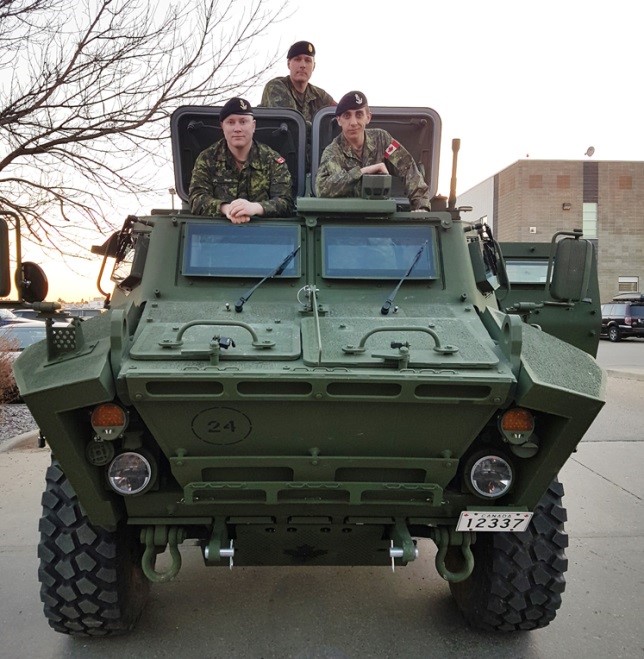 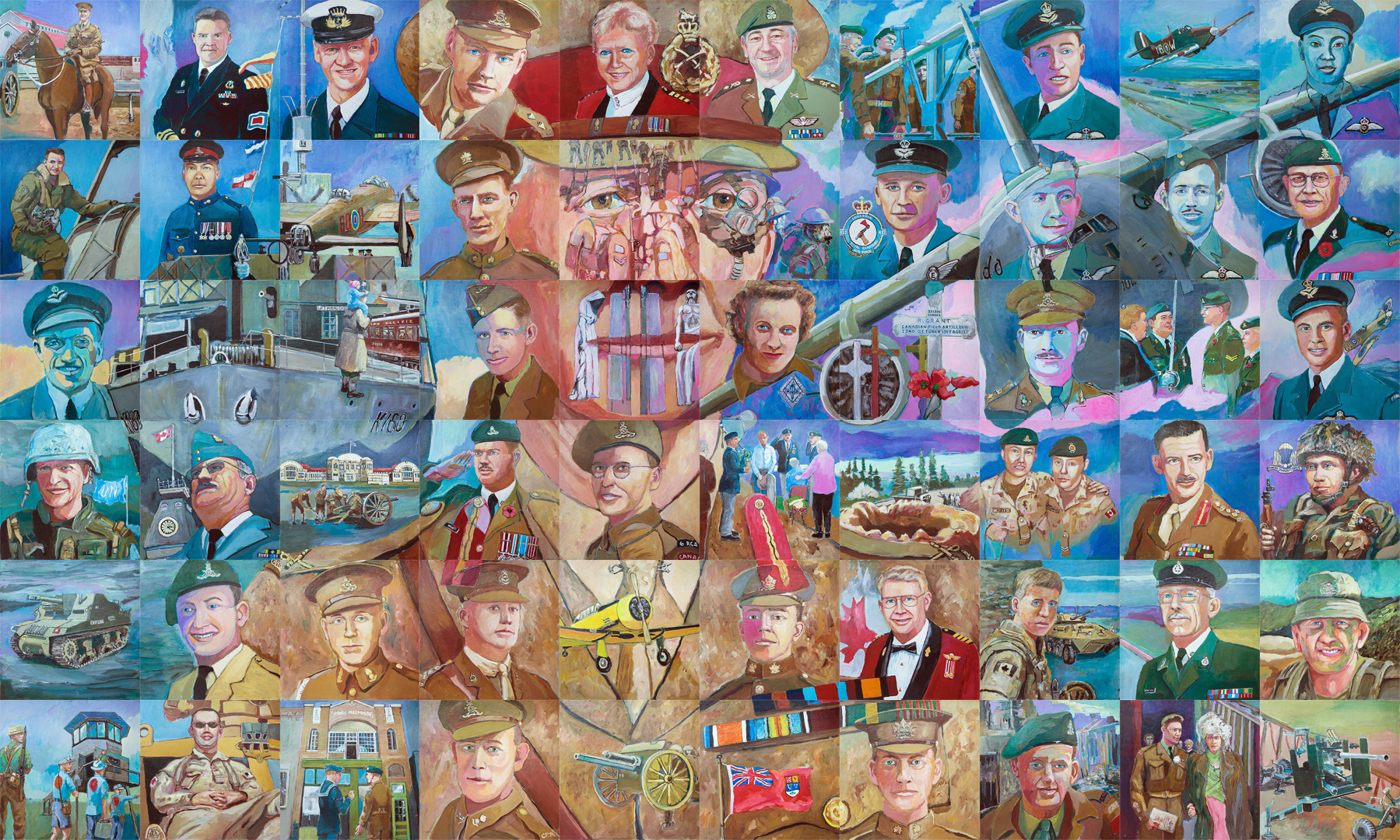 The Conference of Defence Associations was established in 1932 to study the problems of defence and security and to promote the efficiency and well-being of Canada’s Armed Forces.

More than 75 years later, the CDA is still the leading national voice on those original issues which have expanded to include national sovereignty, individual liberty and freedom, and developments around the globe which affect the peace and security of Canada.

The CDA is the oldest and most influential advocacy group in Canada’s defence community, representing 52 associations from all parts of the country. The CDA expresses its ideas and opinions with a view to influencing government security and defence policy. It is a non-partisan, independent, and non-profit organization.

The objectives of the CDA are: